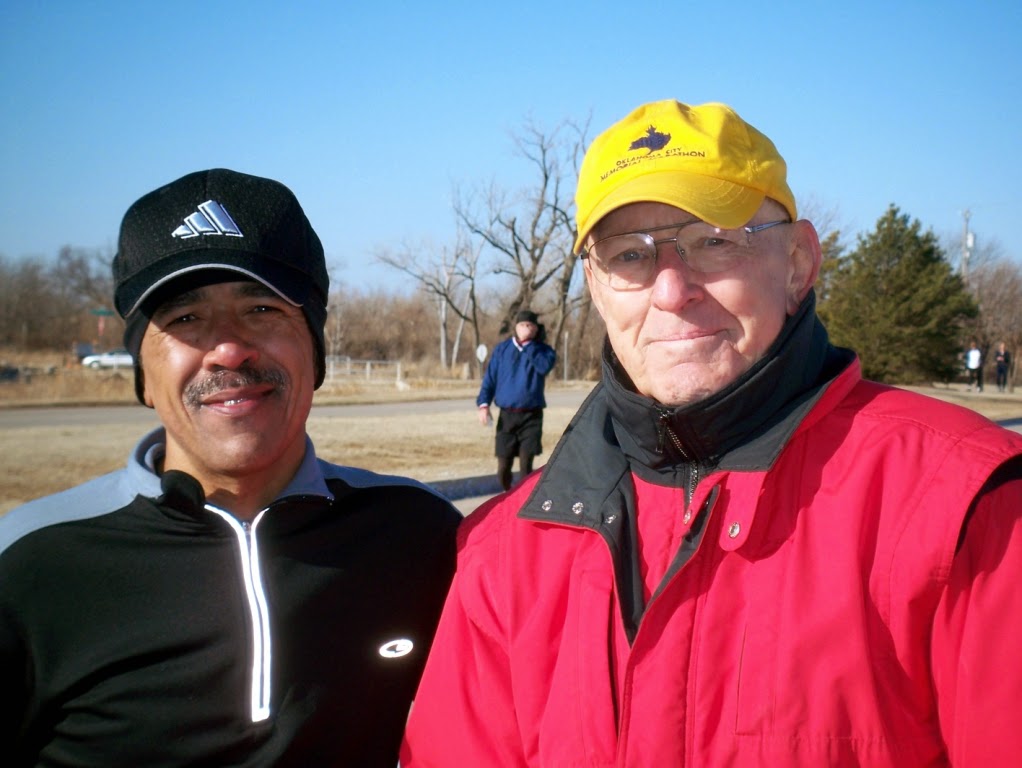 So, I'm like a lot of people and have almost abandoned my blog.  Life seems to get in the way of writing here.  But we know that's not true.  I have plenty of down time, I just don't choose to use it to write.
I ran Boston in April, it wasn't a great run, around 4:18, but it was just a case of running out of energy.  It was unseasonably warm and I ran out of gas around mile 16.  But I can't complain, I didn't hurt and finished healthy.
Later, in May I ran the Windemere marathon in Spokane WA.  This was the annual meeting of the National Black Marathoner's Association.  It was a good meeting, and a great marathon.  I did a little better here, but still it was warmer than expected, and I ran around 4:08, good enough for second in my age group.
I've run two 5k's and one 10k which have all been good times but nothing spectacular.  All in all my running is going well.  I have at least two more marathons scheduled and might run an international ultra marathon.  The two marathons are Eugene OR and Chicago.  Eugene in a couple of weeks and Chicago in early October.  Until I next get off my behind and write, hasta luego.