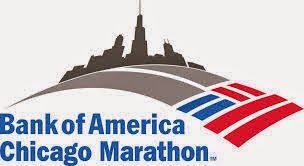 I entered the lottery for the Chicago Marathon and got in.  I was registered two years ago, but didn't run because of an injury.
I have a lot of connections to Chicago, my mother was born and raised there, our family travelled there every summer to see my grandparents, I had many cousins in Chicago, my company exhibited in one or two trade shows there every year.
Because of all my connections, I decided to go on Thursday to give myself time to see my godmother.  I'm glad I did that because she is in a nursing home and not in good shape.  She and so many of my mother's friends in Chicago had a lot to do with shaping my life.
My flight to Chicago went without a hitch.  I saw some running friends and we all sat together and talked the entire trip.
The first two nights I stayed out by Midway, Chicago's smaller airport.  I ran one day while out there but it was an uneventful run.  Saturday and Sunday nights I stayed downtown close to the start.
Bill, a friend from Oklahoma had run a marathon near Chicago Saturday, and came into the city to meet me for dinner.  This was pretty much perfect because we ate near the hotel and I was in bed early.  I laid my clothes out and had everything ready for the next morning.
I got up put my clothes on and walked outside to check the weather.  It was chilly, but I decided to go with a short sleeve shirt and not wear a throw away top.  I walked to the park and found my corral.  I entered and began the 30 minute wait until the start.  My goals for this race were to run within myself, hopefully run a Boston Qualifying time, and just enjoy the day.
The gun goes off, but it takes awhile for my corral to make it to the starting line.  We start and even though this is one of the largest marathons in the world, over 40,000 runners, things move pretty well.  My first mile was my slowest and that was because it was a little congested.  But things open up soon and I'm able to fall into my pace.  The 4:00 pace group was right in front of me so I decided to hang with them for a few miles before hopefully speeding up.  I left them about mile 5 and started holding around 8:55 to 9:00 minute miles.  My plan was to go through the first half slightly slower than the second half.  While that was my plan, I'm seldom able to do that.  I passed through the first half around 1:57.  I felt good and started running a little faster.  When I got to mile 20 I was still feeling good, and felt like I could pick it up even more.
It was a perfect day to run a marathon and every thing went as planned.  Something that almost never happens for me in the marathon.  I finished in 3:52.22 which is a 2016 Boston Qualifying time for me.   I'm already in the 2015 Boston Marathon.
I writing this on the Friday after running the marathon.  I feel good, I've done three very easy runs and almost all my minor aches and pains have subsided.
Up next, maybe a 6 hour run and a 100k ultra in the Philippines, stay tuned. 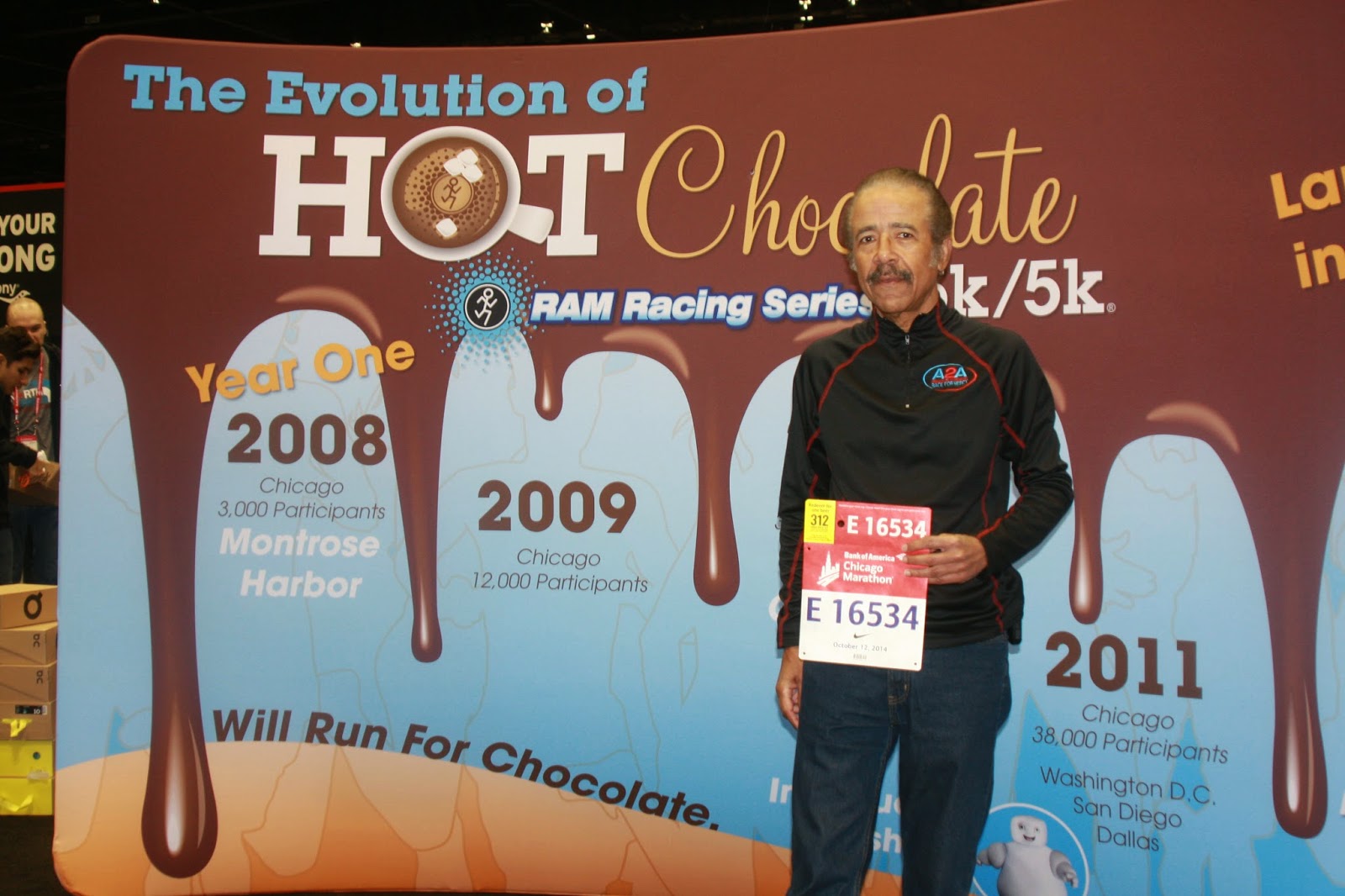